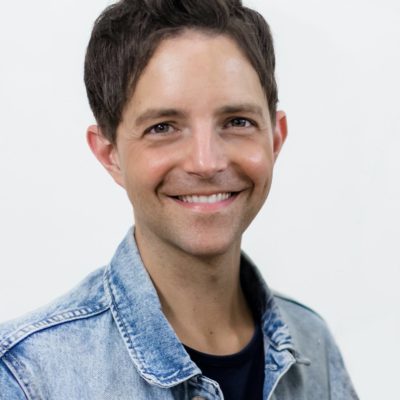 Before Jude wrote his letter, he wanted it to be full of rejoicing; however, he quickly realized that there was a problem that could not be ignored. Jude had to face the fight, he had to contend for the faith that was becoming diluted by those who were denying God’s grace and Christ’s lordship. Followers of Jesus must learn to fight for the faith with the power of Christ, learn from Jude this week as he does just that.